HOW CAN WE HELP?
Back to Board of Directors 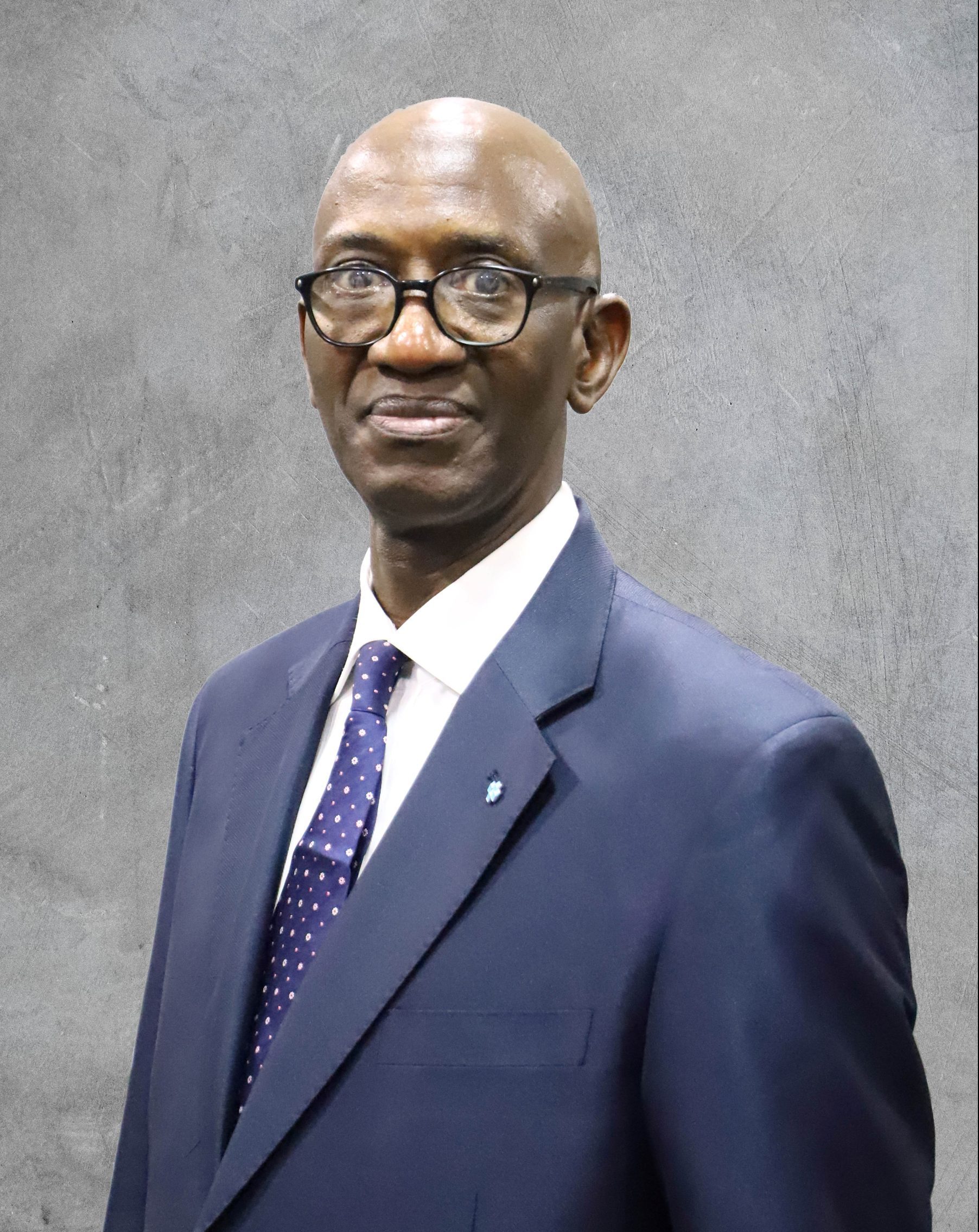 Mr. Dahiru Chadi, is an accomplished banker with a career spanning a period of twenty-nine (29) years to 2017 when he retired as an Executive Director from Unity Bank Plc. He had also worked at Nigerian Industrial Development Bank, NIDB (now Bank of Industry, BOI); First Bank of Nigeria Limited; United Bank for Africa Plc; and former FBN (Merchant Bankers) Limited.

Mr. Chadi’s wide-ranging experience as a banker covered development banking, investment banking, and commercial banking during which he handled technical and financial appraisal of industrial projects in various sectors of the economy; risk management and control; credit risk management; and enterprise risk management.

Mr. Chadi is a 1985 Bachelor of Technology graduate in Textile Science and Technology from the Ahmadu Bello University, Zaria, a 1996 MBA (Banking in Finance) holder from ESUT Business School, Lagos, and an Honorary Senior Member of the Chartered Institute of Bankers of Nigeria.